The assistance and facilitation of media selection goes beyond the licensing site. I work very closely with clients to ensure they source what they need efficiently and quickly.

Rates and territories for broadcast

Be inspired by viewing my video collections including my time-lapse work which garnered 3 Vimeo Staff Picks and millions of views online. If you don’t find what you’re looking for, let me know what you need and I’m certain I can help you find it in my extensive library not currently hosted on the site. 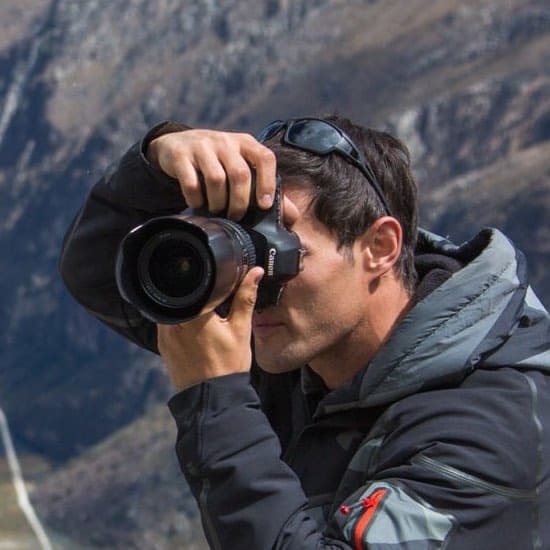